Zurich has a new pool of dance makers: The Field. We are more than can be expressed with a single term. Most likely, we are a hybrid.

The Field builds up an open structure and cultivates different kinds of collaborations in dance and performance. In the space between various artistic disciplines and in close relationship with our surroundings and society at large, we want to practice, investigate, enjoy, reflect, exchange and perform.

From these creative processes, interventions and stage pieces emerge that go far beyond what we generally understand by dance. 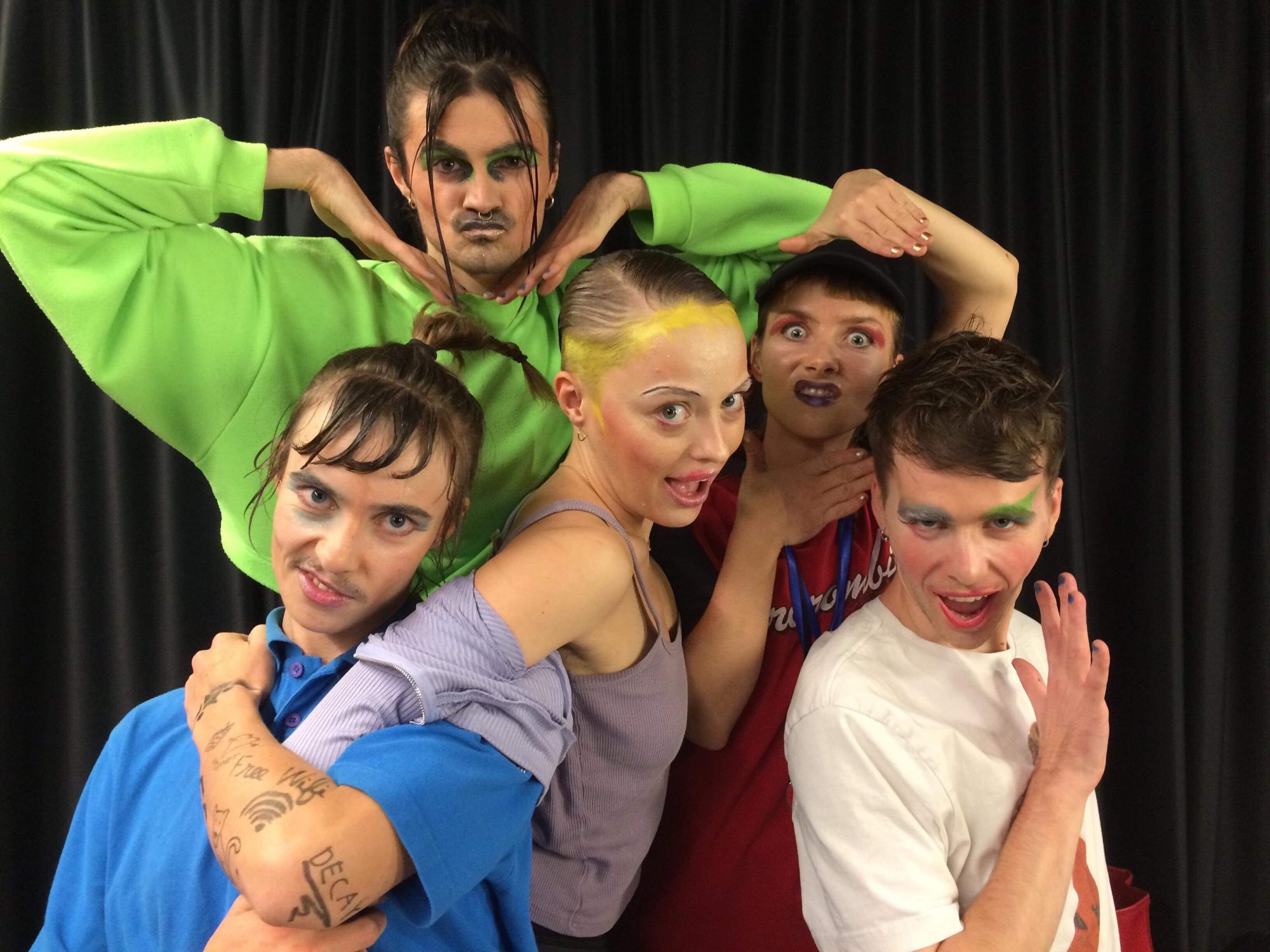 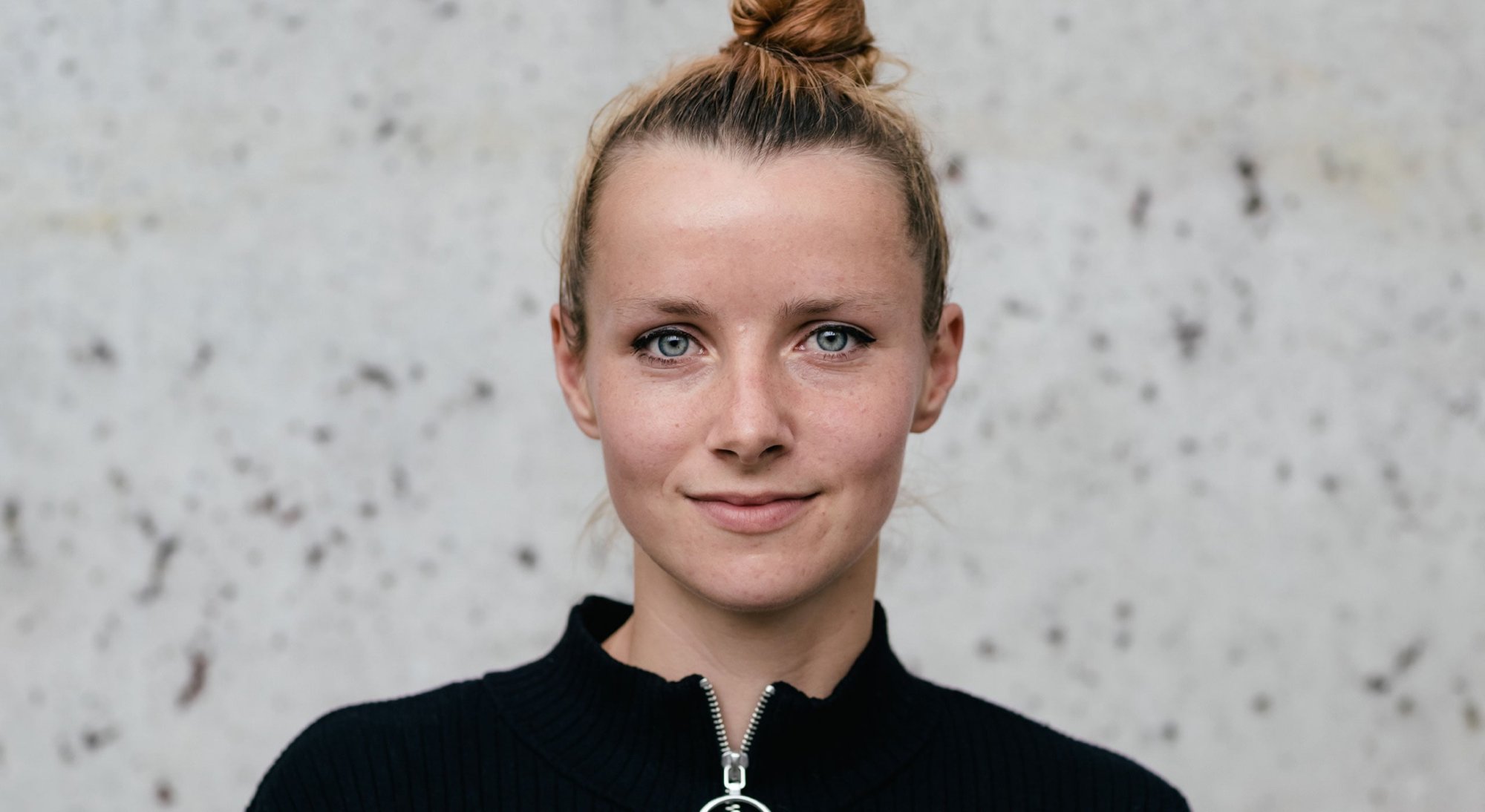 Mirjam perceives herself as a part of a new generation of contemporary-urban performers, looking for holistic forms of research in many different styles. As a freelancer artist, she presented Voyageur at the platform New Ideas II (Tanz in Olten 2019). In summer 2019 Mirjam graduated from the Higher School of Performing Arts in Contemporary and Urban Dance, Zurich (HF ZUB). During her education, she worked with various choreographers such as Jochen Heckmann, Paula Lansley, Marco Volta, Raphael Smadja, James Wilton, Chris de Feyter, Olivia Hernandez Candelas, Adriana Mortelliti, El Conde del Torrefiel, Luca Signoretti, Philip Egli among others. In 2019 Mirjam was granted a sponsorship award in the field of dance by the canton of Solothurn.

Pierre Piton studied at the Conservatoire National Supérieur de Musique de Danse in Paris (2010-2014) and at La Manufacture in Lausanne under the artistic direction of Thomas Hauert. In 2016 he participated with his work Capillotractée in the contest Danse Élargie at the Théâtre De la Ville in Paris and at Les Quarts d'Heure de Sévelin in Lausanne. In 2017 he joined Corpus at the Royal Danish Theater in Copenhagen. He danced for Martin Forsberg, Christian Falsnaes, Tim Matiakis and Ioannis Mandafounis. In 2018 he performed for Ioannis Mandafounis, Philippe Saire and Marthe Krummenacher amongst others. Pierre founded La PP in collaboration with Romane Peytavin and became Associated Artist at L’Abri in Geneva where he performed Dédicace in the frame of the Antigel Festival and created Farewell Body. 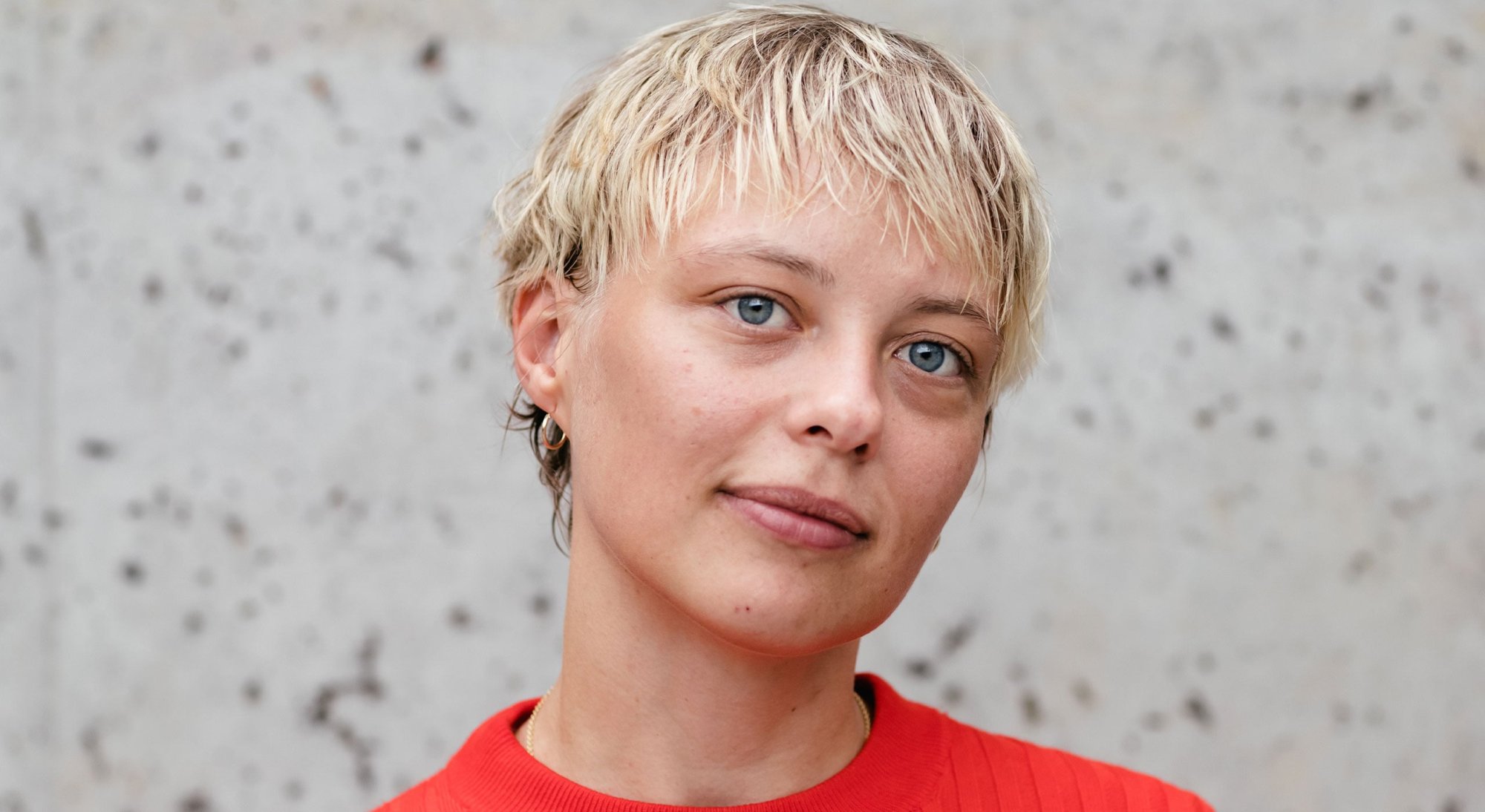 Lucia Gugerli is an artist working in dance and performance contexts. She studied contemporary dance in Germany and the Netherlands and has worked with Fabrice Mazliah, Kumpane and Isabelle Beernaert amongst others. In 2019 Lucia started creating and performing her own works while in residency at Tanzhaus Zürich (I’m scared to drop stuff when standing on a balcony) and at Atelier Hermann Haller (Loveletter Series I: Hanni). Alongside her performance career, Lucia worked at Tanzhaus Zürich co-organizing the professional training and was the production manager for the performing arts festival zürich moves! in 2018 and 2019. 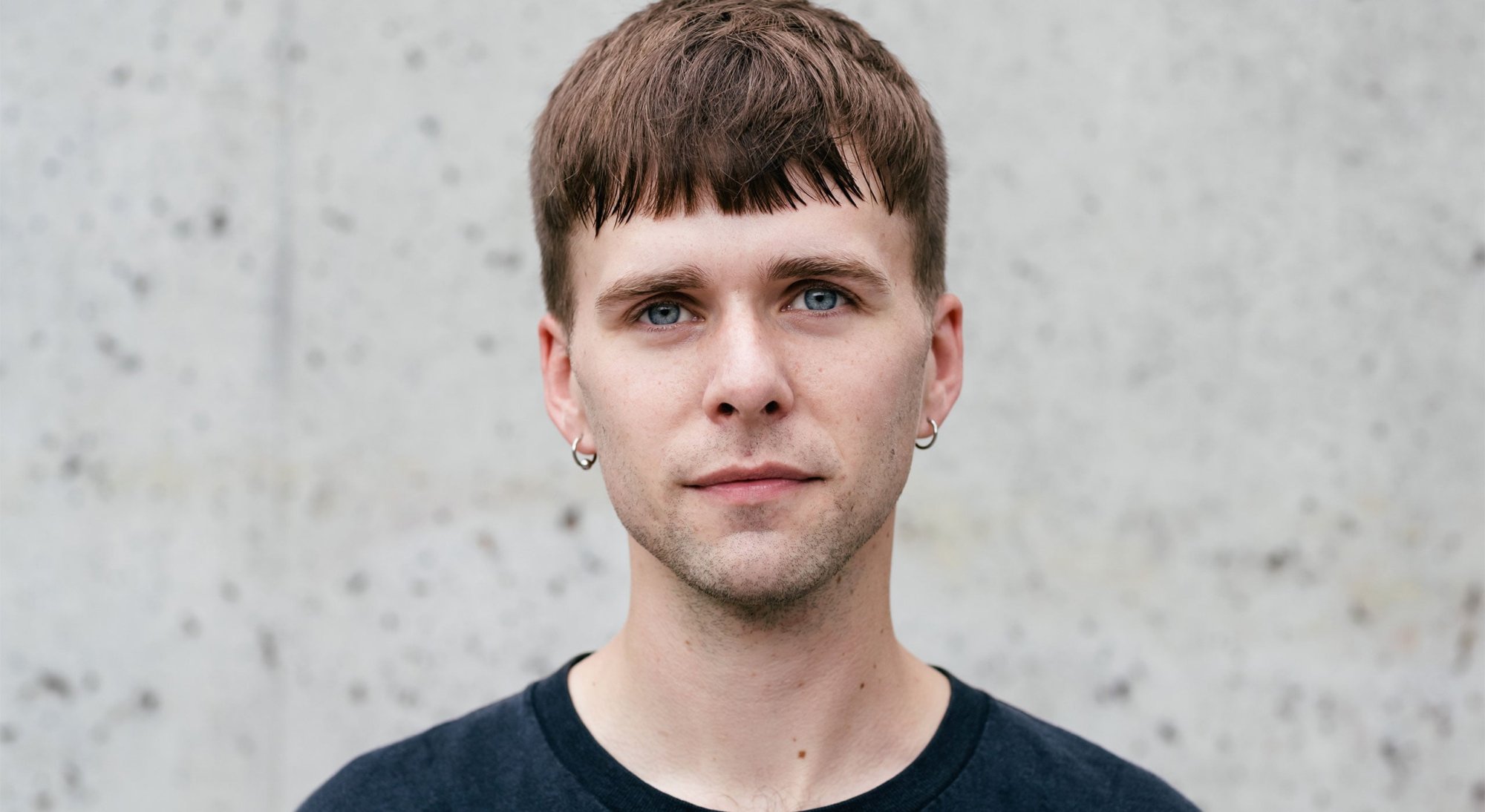 Declan Whitaker is a British/Irish artist. He holds a Master's degree in choreography from London Contemporary Dance School and a qualification in Curatorial Practice from DOCH/Uni Arts,Stockholm. As a performer he has worked with National Dance Company Wales,Martin Forsberg and Helena Waldmann. His choreography has been shown at Kunsthal Charlottenborg, The Place, The Royal Opera House, International Dance Festival Birmingham and more. In 2019 he received the danceWEB scholarship at Impulstanz under the mentorship of Anne Juren, Annie Dorsen and Mette Ingvartsen. 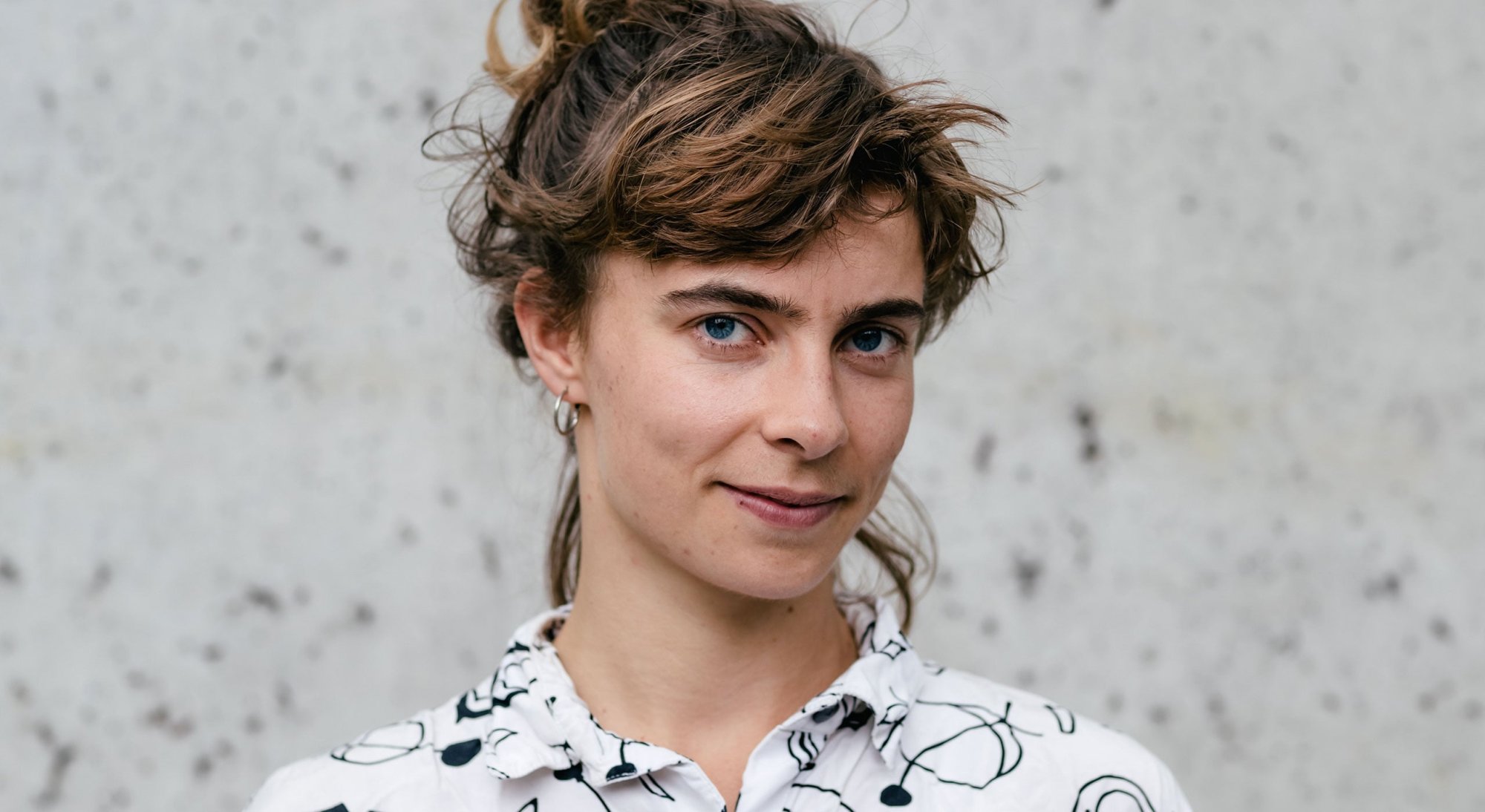 Maria Demandt is a dutch artist. As a dancer of the Konzert Theater Bern (2010-2015) she worked with Noa Zuk, Andonis Foniadakis and Koen Augustijnen among others. Since 2016 she has been working as a freelance performer collaborating with various artists such as Tabea Martin (Beyond Indifference, Kaserne Basel). Maria is a member of the performance company ‘Unplush’ with whom she has been touring throughout Switzerland. She cultivates an interdisciplinairy understanding for performance and her collaboration with the visiual artist Marijn Bax in 2017 resulting in the movie installation Touch of Stone. In 2018 Maria bicycled across Africa for 6 months and in 2019 she created the band Homemade Iscream together with the performer and musician Donath Weyeneth. 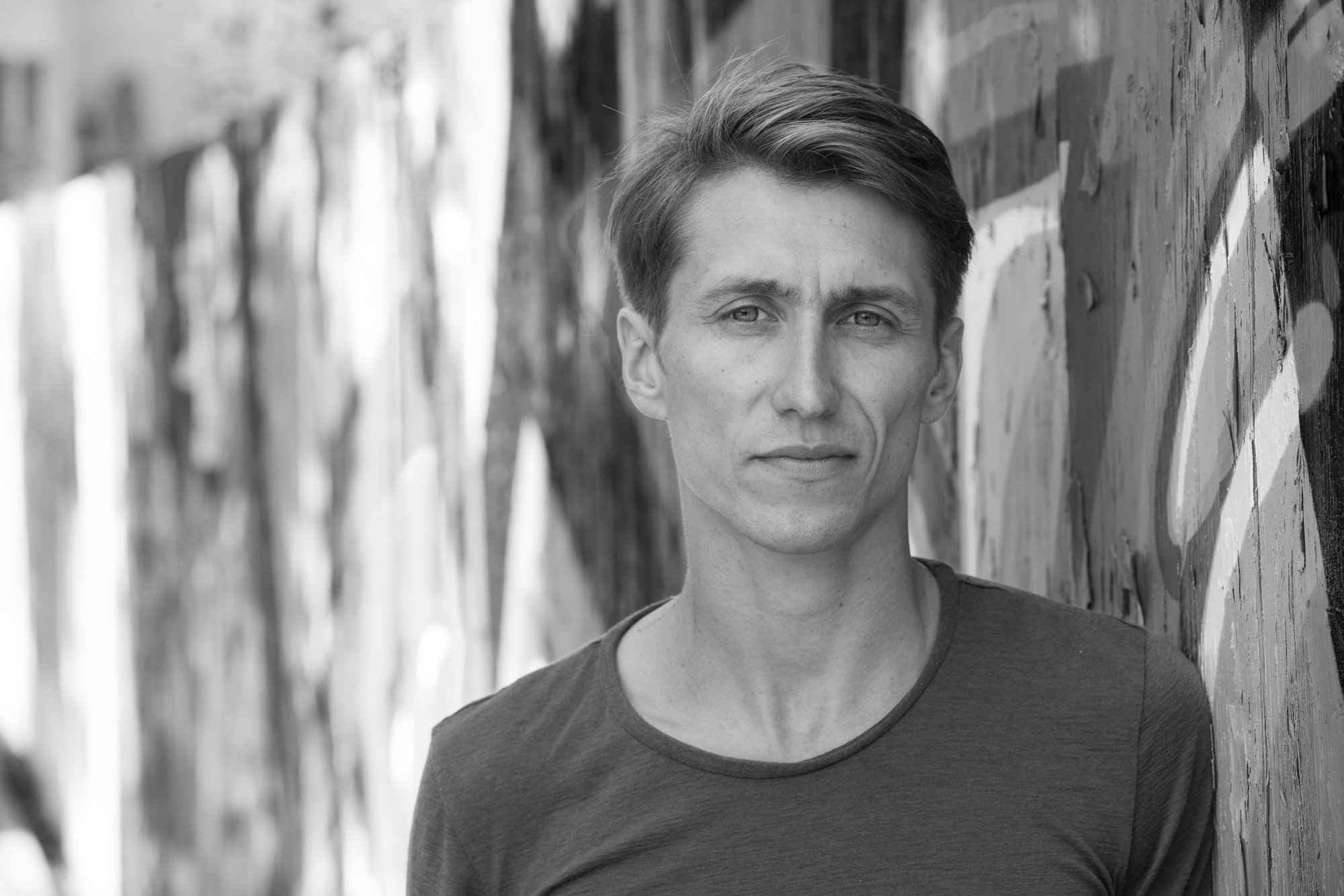 Romain Guion is a dancer, performance maker, choreographic assistant, pedagogue and festival organiser with a 20-year career in the dance, theatre and performance field. He trained at the Conservatoire National Supérieur de Musique et de Danse in Paris before joining various renowned international dance companies such as Charleroi-Danses, National Dance Company Wales, Dance Theatre of Ireland, John Scott's Irish Modern Dance Theatre, Gelabert-Azzopardi Companya de Dansa, Eun Me Ahn Dance Company, PVC-Stadttheater Freiburg, Staatstheater Mainz, Constanza Macras-Dorky Park and Les Ballets C de la B. Alongside his performance career, Romain has assisted in the production of several creations in dance, music, theatre and opera (Coup Fatal and C(H)OEURS 2020 by Alain Platel; Sehnsucht, limited edition and Dancing Bach by Koen Augustijnen, Tout ce qui reste and La timidité des arbres by theatre director Juliette Navis, Bienvenue by Eugénie Rebetez, Orpheus by the freie oper zürich and Goodbye Johnny by Martin Zimmermann). In 2018, Romain took part in the Venice Biennale performing the solo Animale choreographed for him by Francesca Foscarini. Since 2000 Romain has been interested in transmitting his knowledge of contemporary dance and choreography by leading dance trainings and movement research workshops all around the world. In his own creative pursuit, Romain is interested in redefining dance conventions and in reconciling movers with their authentic physicality and humaneness. Eager to support emerging artists and foster creation, Romain is on the board of directors and curator of the Berlin festival LUCKY TRIMMER, a non-profit organization dedicated to the short performance format. He is the curator of the professional training and workshop program at Tanzhaus Zürich and the artistic coordinator for The Field. In 2019, Romain received a cultural award from the city of Zürich for his contribution to the local dance community. Romain is currently enrolled in a master's programm in cultural management at the Leuphana University in Lüneburg. 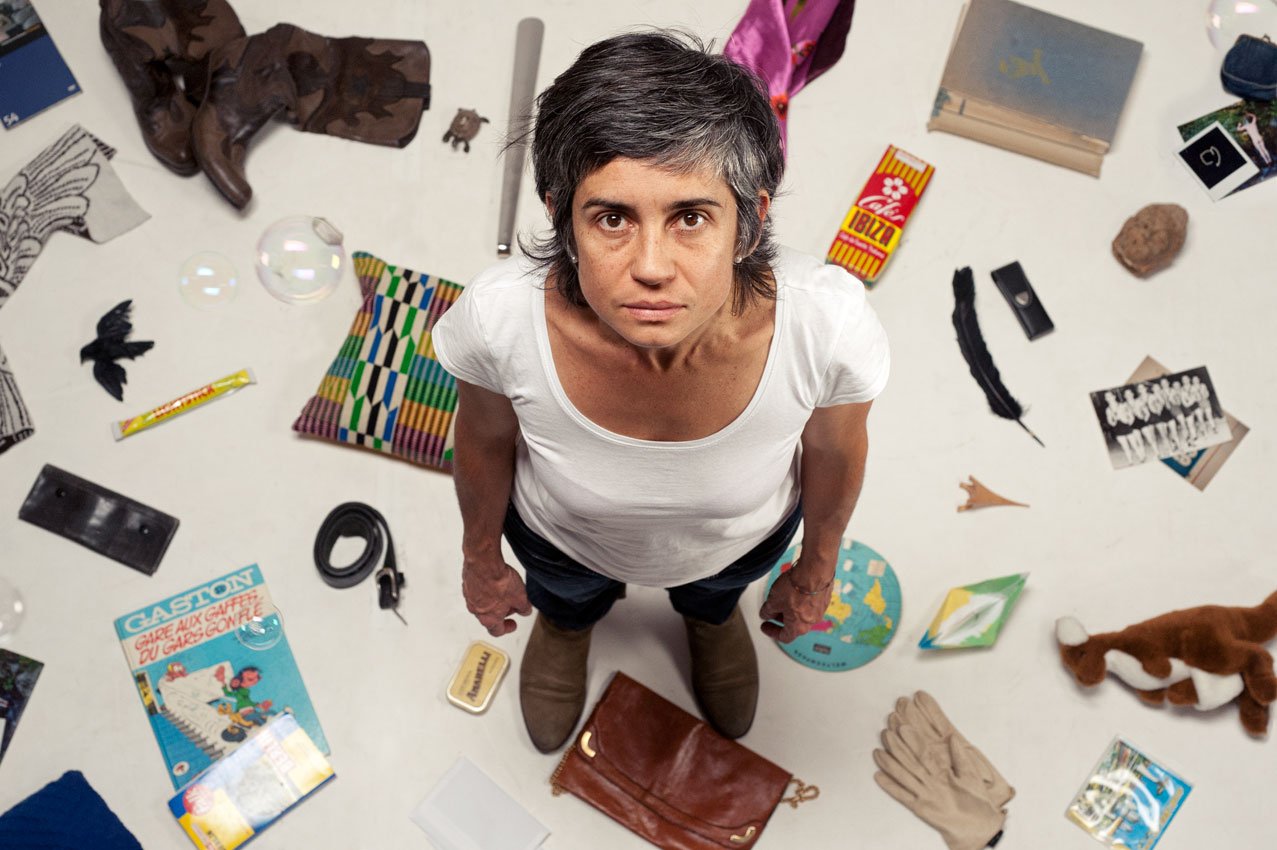 Marisa Godoy is a dance practitioner-researcher and teacher with a background in contemporary dance, improvisation and somatics. Her creative practice involves stage productions, video installations and performances in alternative spaces. Under the label OONA project, she has collaborated with the main dance and theatre venues in Zurich, performing in national and international festivals in England, France, Germany, Russia, i.a. As a dancer, she performed in works by William Forsythe, Massimo Furlan and Michel Schröder, among others. Marisa holds an MSc in Dance Science, and is currently a PhD candidate at C-DaRE/Coventry University and a research associate at the Institute for the Performing Arts and Film/ZHdK. Marisa is co-initiator of the collective The Field together with Catja Loepfe and Marc Streit.

Simon Froehling is a Swiss-Australian writer and dance facilitator employed as a communicator and dramaturg at Tanzhaus Zürich, where he is also in charge of The Field’s production management and is involved in the festival zürich moves! As a freelance dramaturg, he is currently working with Jenna Hendry and Matilda Bilberg, among others. In 2020, he was one of the two coaches for Tanzhaus Zürich’s newcomer platform Show-Off.